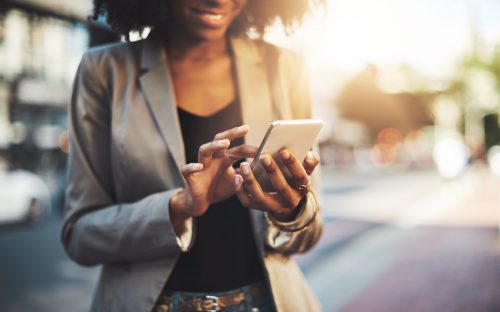 Mobile Advertising in the UK has passed a significant milestone this week.  The publishing of the 2013 IAB/PwC  UK Digital Adspend Study has  confirmed that mobile advertising spend exceeded £1 billion in the year to December 2013.

After years of promise, mobile has proven itself as a mainstream advertising format.  It is still accounts for a relatively modest 16% of digital ad spend but is growing fast (93% since 2012) and its growth curve is ahead of where on-line advertising was at a similar point in its development as a medium.

So what has driven the growth and will it continue?

FirstPartner’s 2014 to 2018 mobile advertising spend forecast for the UK has been published to coincide with the IAB/PwC announcement (and we are happy to say it has once again been featured in the IAB’s results presentation).   We predict continued strong growth but – being realistic – we do expect it to slow over the coming five years – crossing the £2 Billion mark in 2016 and accounting for around 26% of digital ad spend by 2018.

The headline development is the strength of mobile social media display which accounted for over £220 million – 62% of display.  Despite initial reservations on its flotation, Facebook has shown that it can generate serious revenues from mobile with the format now accounting for over half of its advertising income.  In the long term mobile will be the dominant social media platform and we expect strong growth to continue.

Mobile video is the other star format, up nearly 350% over last year – from an admittedly low base. We expect video to continue to grow rapidly and become a significant element of mobile display, accounting for over 30% of display revenues by 2018.  The reason for this is a combination of rapid consumer growth in mobile video viewing and the inevitable dispersion of a proportion of TV ad spend to complimentary formats of which mobile is a major one.

Standard and rich media display formats and search will continue to grow – but will experience a gradual levelling off.  Although there are plenty of predictions of mobile media usage outstripping desktop, other formats, notably tablet will take an increasing share of the action and form factor limitations on mobile are likely to keep eCPMs lower than other devices.

We will be publishing our more comprehensive Western European Mobile Advertising forecast in the near future and more will be revealed then, so if you are interested to know more, watch this space.